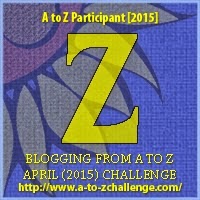 Journey through the Gospel of John with rookie bloggers seeking to honor their good friend, Tina Downey.

In the final post about this gospel, we will consider its author: Zebedee's son, John.

The final chapter opens with seven disciples hanging out together. As usual, though John is clearly present, he avoids naming himself.

Simon Peter, Thomas (called Didymus), Nathanael from Cana in Galilee, the sons of Zebedee, and two other disciples were together.

John and his brother James are "the sons of Zebedee," they had been fishing partners with Simon Peter prior to their interactions with Jesus. 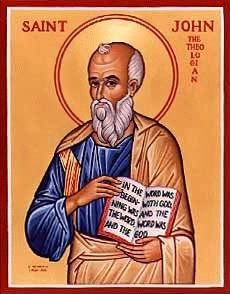 None of the other gospels explicitly state who they are authored by. And John seems to follow this practice in his gospel. He simply refers to himself as "the disciple whom Jesus loved."  John doesn't seem to do this to make himself out to be more important than others, but to emphasize that love was Jesus' primary mode of interaction. In fact, John seems more focused on emphasizing the disciple Peter than promoting himself.

One example of this is in this chapter, where John relates how Peter is reinstated to a place of ministry, being told three times by Jesus, "feed my sheep." After relating Jesus' prophecy about Peter's faithfulness to the point of death, John clarifies what Jesus said about his own future. Apparently, he was writing to discredit rumors that he wouldn't die.

Here John clarifies that he is the one who writes the gospel, emphasizing that he is an eye-witness.

This is the disciple who testifies to these things and who wrote them down. We know that his testimony is true. —John 21:24

John seems to stress the authenticity of his testimony because it undergirds his purpose in recording the facts about Jesus' ministry.

Jesus did many other miraculous signs in the presence of his disciples, which are not recorded in this book. But these are written that you may believe that Jesus is the Christ, the Son of God, and that by believing you may have life in his name.—John 20:30-31

By believing you may have life in his name.

Email ThisBlogThis!Share to TwitterShare to FacebookShare to Pinterest
Labels: 7 Signs, A to Z, Believe, Eye Witness, Gospel of John 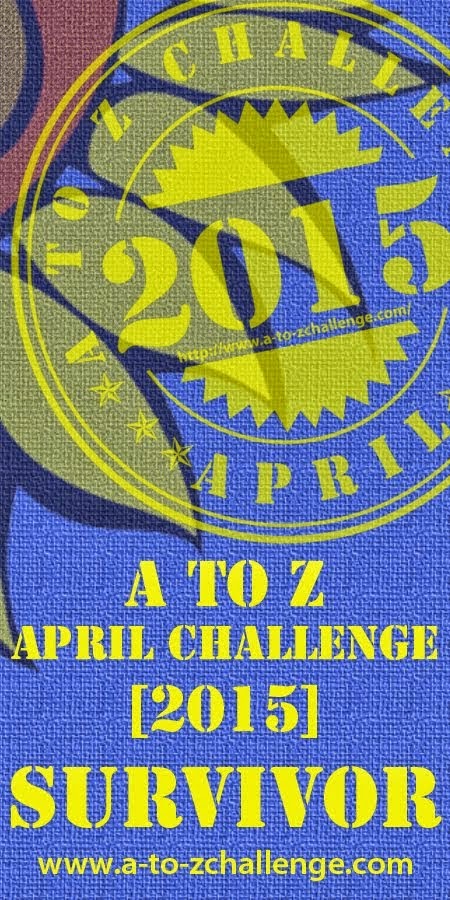